On this Armed Forces Flag Day, Fever FM has taken this victorious initiative to celebrate the struggle and sacrifices bestowed on us by our great superheroes of the nation. Fever FM is the official radio partner of Indian Army.

Not all superheroes wear capes. The heroes of our nation have had fought till last man, last bullet, and have had sacrificed their souls for our nation. On this Armed Forces Flag Day, let’s have a glance at some of the bravest battles fought by our soldiers.

When: 12 September 1897
Fought between: British Indian Army and Pashtuns

21 men of 36th Sikhs fought till last breath to defend an army post against 10,000 Afghan and Orakzai tribesmen in Kohat which is situated in present day Pakistan. They resorted to hand-to-hand-combat in the end, causing the death of 180 Pashtuns.

When: 8th to 10th September 1965
Fought between- India and Pakistan

When Khem Karan was invaded by Pakistani army, the Indian forces accumulated in a horse-shoe shaped defensive position with Asal Uttar being it’s focal point. They flooded the sugarcane fields and then lured the swampy trap in the morning making Pakistan lose 97 tanks while India lost 10.

This has been one of the largest tank battles in history since the Battle of Kursk in World War 2. The Pakistani Army controlled 282 tanks while Indian Army had 225 tanks and the Indian side aimed at seizing control of the Sialkot- Pasrur railway. The UN intervention brought the battle to an end. While Pakistan bagged the victory title, India still managed to capture 518 sq km of Pakistani territory.

When: 9 December 1971
Fought between: Indian forces against the Pakistani defence forces.

This battle marks one of the smartest moves by India’s defence forces as 700 people were airlifted in 110 various sorties over a period of 36 hours in secret, across the Meghna river in Bangladesh when the Pakistani Army had destroyed its only bridge. This made way for the Indians to bypass Pakistani defence positions, thereby capturing all the approaches to Dhaka, finally leading to the victory for Indians.

It took three weeks for the army to capture Tololing because the only way to do it was making a frontal assault. Soldiers had to shed their 2-kg food packets in favour of more ammo so that they could climb the sheer vertical slope. 23 soldiers had laid down their lives, yet the indian Army managed to capture at least 5 more outposts.

The Chinese Army started off the war by opening fire on Indian posts at both the passes, which are at a height of 4,100-5,500 m .India tried to repel the attack for weeks but in the end, India lost 65 of its soldiers while the Chinese lost around 300.

P.S.: Our Armed Forces won them all!

On this Armed Forces Flag Day, let’s join hands to foster our desh prem by changing our #DeshFrame. 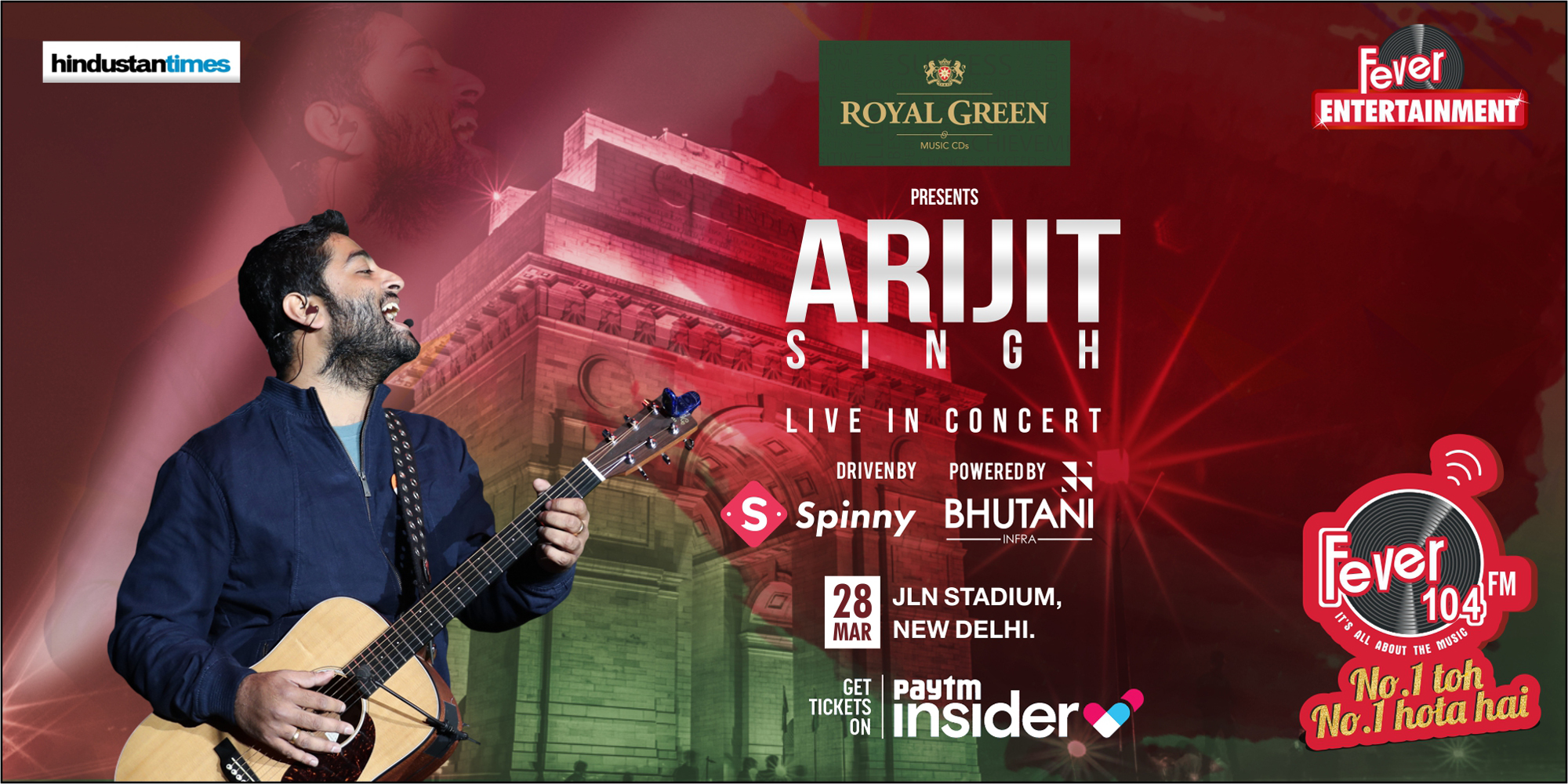 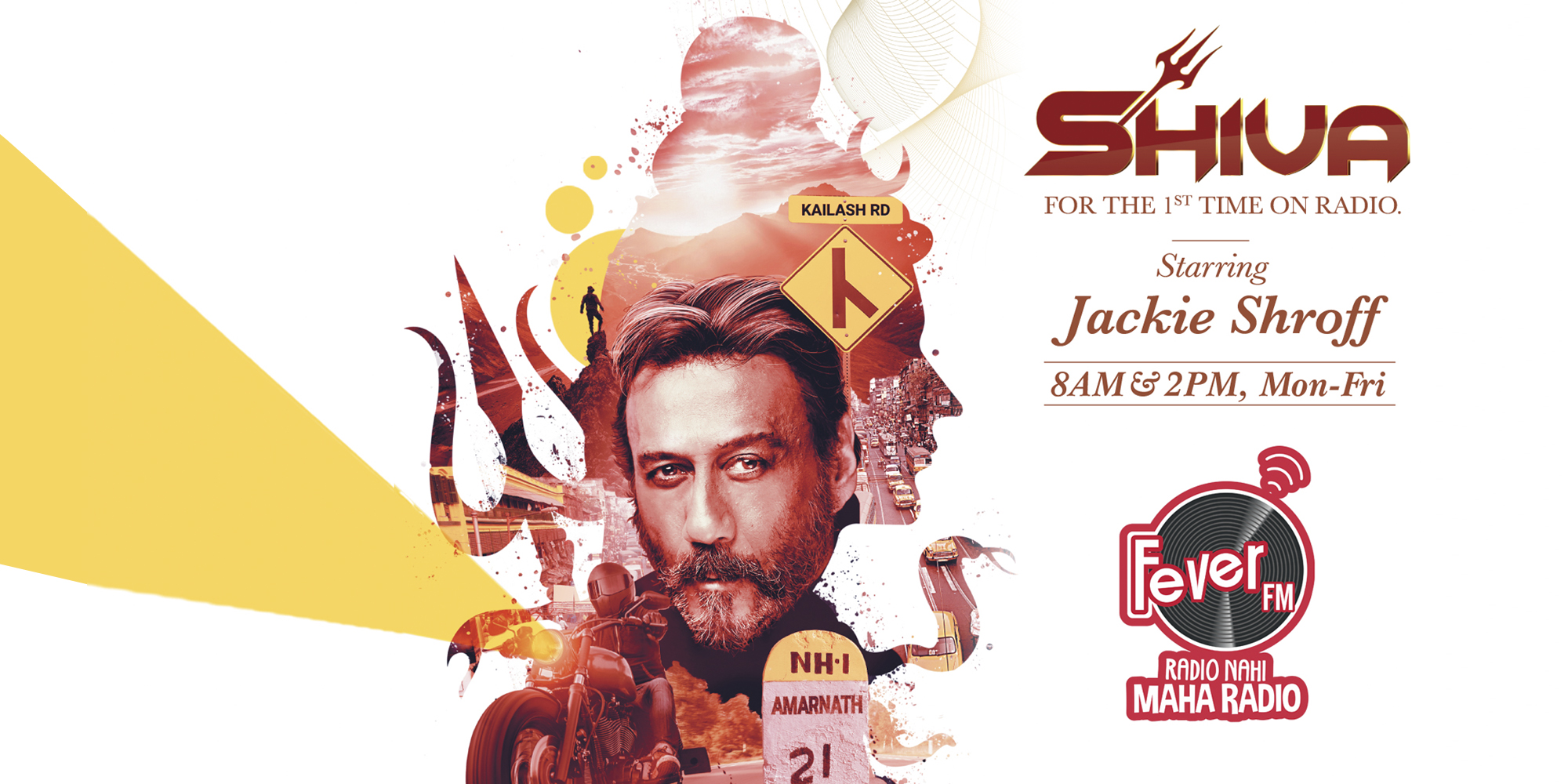 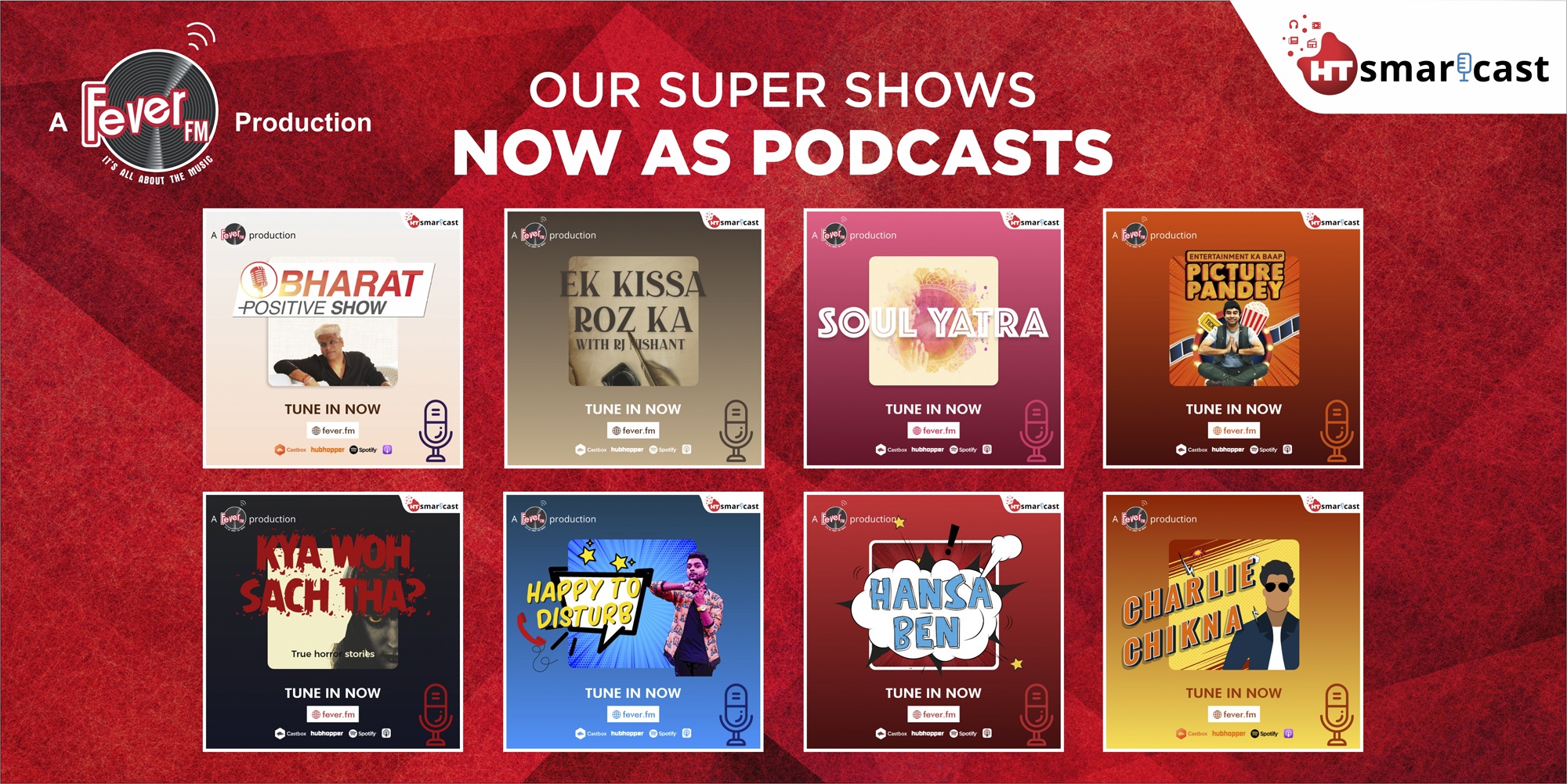