7 Reasons Why Kala Ghoda is the Best Festival! – Fever FM

7 Reasons Why Kala Ghoda is the Best Festival!

1. It happens in the city’s most aesthetic space

A step into Mumbai’s overwhelming South Bombay landscape, and you’re immediately ushered to a time of yore – when Mumbai was a thriving display of grand Victorian architecture and poise. It’s as visually staggering as it is powerful. And for many years, it had centralised the city’s artistic psyche. The Kala Ghoda province is one such part of South Bombay that is flanked by some of Mumbai’s most culturally essential houses. This is where The Kala Ghoda Arts Festival takes shape every month, symbolised by the regal statue of a black horse. The festival’s location is assertive of its dedication to the city’s heritage, and to its willingness to represent India’s cultural propensity. The fact that the festival space is surrounded by art libraries such as the Jehangir Art Gallery, David Sassoon Library, Max Mueller Bhavan, and the National Gallery of Modern art which act as the festival hosts, only affirms its status.

2. It is a multi-disciplinary event

From exquisitely detailed handiwork to spell-binding works of paint, from abstract installations of modern art to sculpted bodies of perfection, from game-changing commercial cinema to independent gems to imports deserving mention, from book reading discourses to writing workshops, from instrument sessions to large scale concerts, The Kala Ghoda Arts Festival caters to all this and more. Truly a festival for every kind of art consumer the city can throw up, it is its multi-disciplinary spirit that has made the festival really popular.

3. It brings together artists from around the country

The Kala Ghoda Art Festival is a time for artists from across India to set base in Mumbai. The writer was personally acquainted with a craftsman from Calcutta, who had come to the festival to exhibit his work, many years past. In a similar manner, the festival attracts artisans from across the length and breadth of the country to display their work for sale and better exposure. In that process, the festival does bring the artists in direct cognizance with the buyers and traders of the art community, thereby making better the business of art.

4. People of all kind can be found in attendance

The Kala Ghoda Arts Festival witnesses an audience of different groups – college students filling up after-class hours with some writing workshops, film enthusiasts queuing up for a group discussion with one of India’s most respected filmmakers, families out for an art-fueled evening getaway, connoisseurs who are eager to invest in an art piece worthy of their attention, and people who travel to visit the festival from outside the city. The fact that the festival manages to serve the arts and attract people of varied groups at the same time is truly commendable.

5. It elicits participation from artists at all stages

From upcoming abstract artists still finding their voice in the niche world of art to established thespians having etched their mark, The Kala Ghoda Arts Festival is a venue for artists of all career graphs to come interact with, not just each other, but potential consumers. Even those unsure of their artistic cred have a chance to explore what lies ahead at the various genre-related workshops held at the festival, thereby making it a festival for all artists to come together in fellowship.

6. The city’s people are exposed to ingenious Indian art

Life in Mumbai can seem oddly inert, for you’re mostly surrounded by very regulated forms of contemporary art, than that which is diverse as well as eclectic. It is during the Kala Ghoda Arts Festival that people of the city are exposed to the many diverse forms of art that dwell in different parts of the country. Because the festival is free and accepts registration for its workshops makes it even more accessible for the emerging art consumer in the city.

7. The city comes together in a true artistic spectacle

Colour and shapes of all form dominate the Kala Ghoda district during the festival, when a swarm of people come in to witness its artistic offering in full scale. All of the city of Mumbai and beyond finds itself at South Mumbai at some time or the other, making it a truly city-serving festival at best. It is in its ability to be distinctive, yet loved that makes the Kala Ghoda Arts Festival Mumbai’s best art event.

Thank you for the memories, DD! 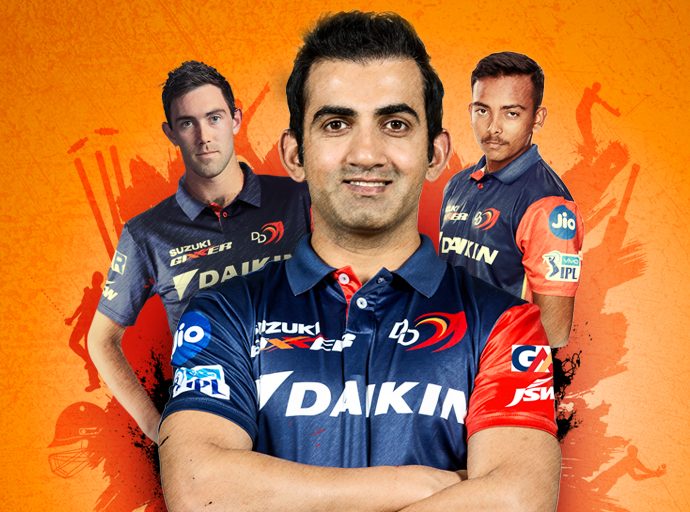 Thank you for the memories, MI! 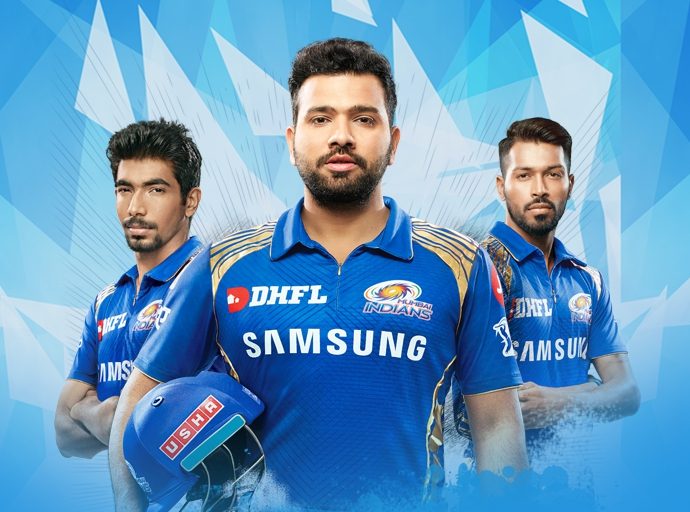 Congratulations CSK on yet another victory! 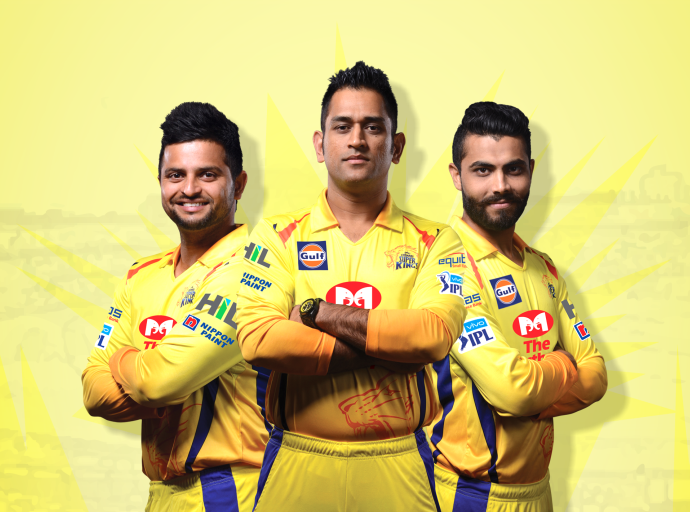 Thank you for the memories, MI!

5 Things You Didn’t Know About Parmanu: The Story of Pokhran