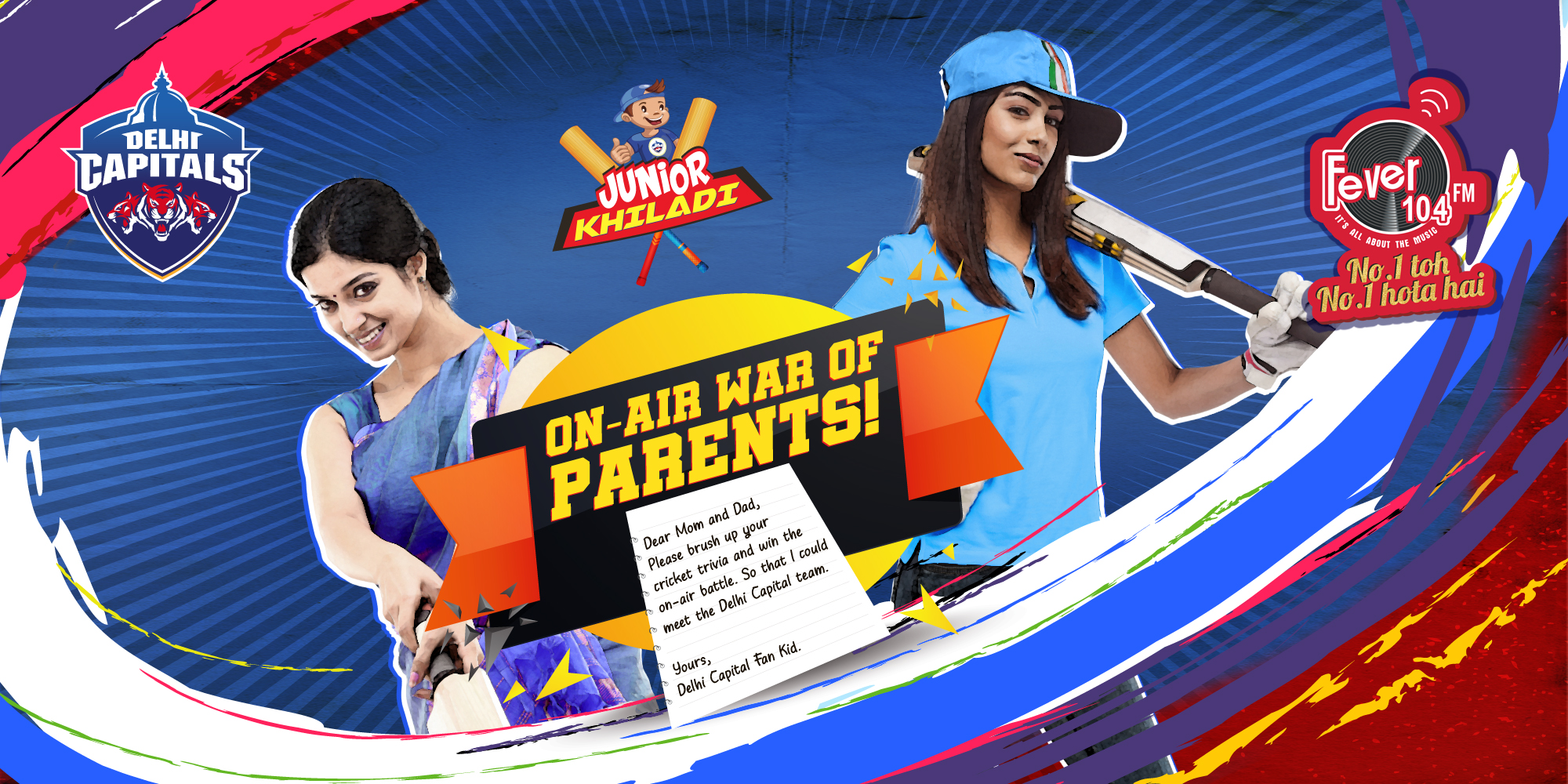 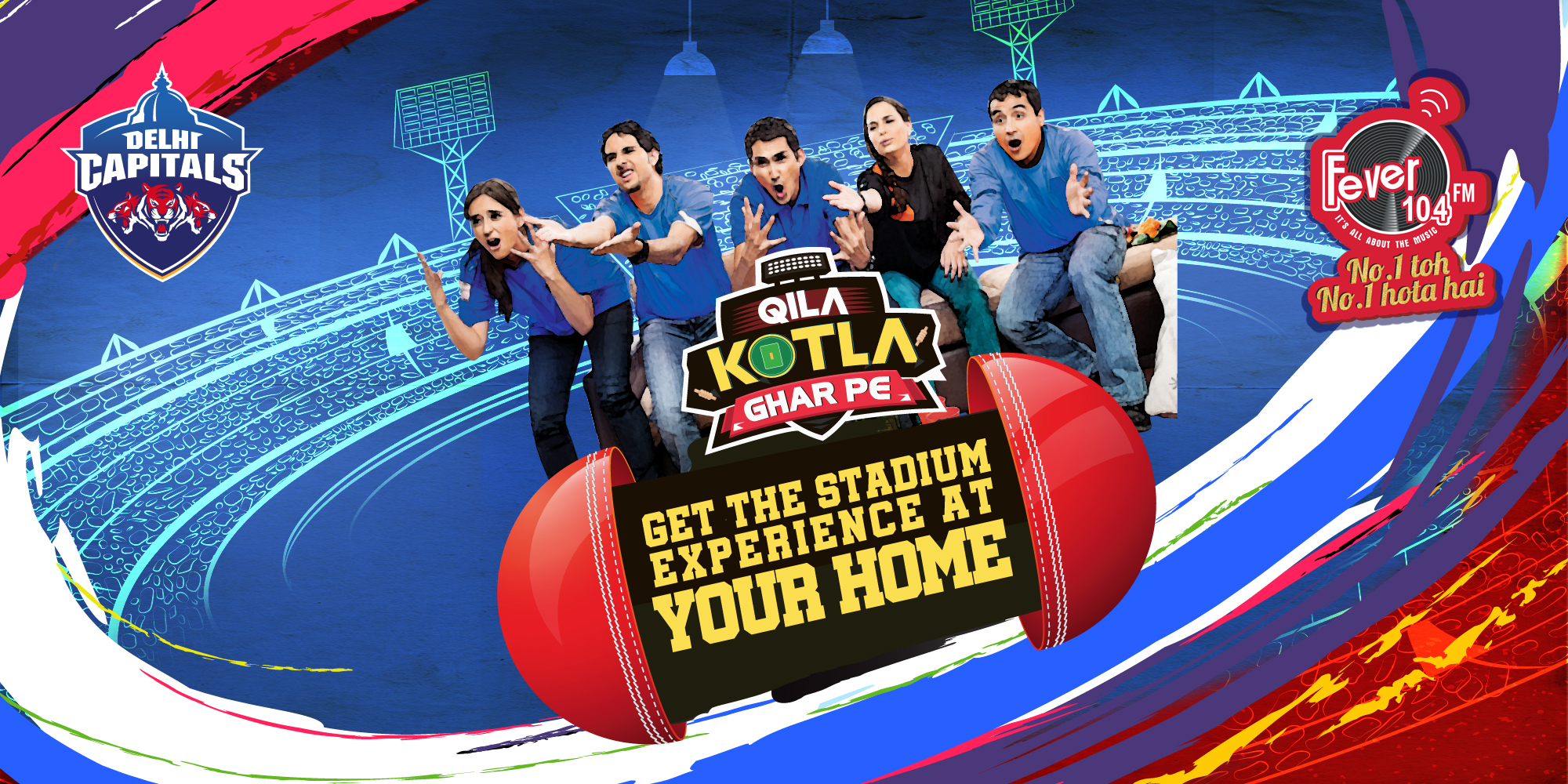 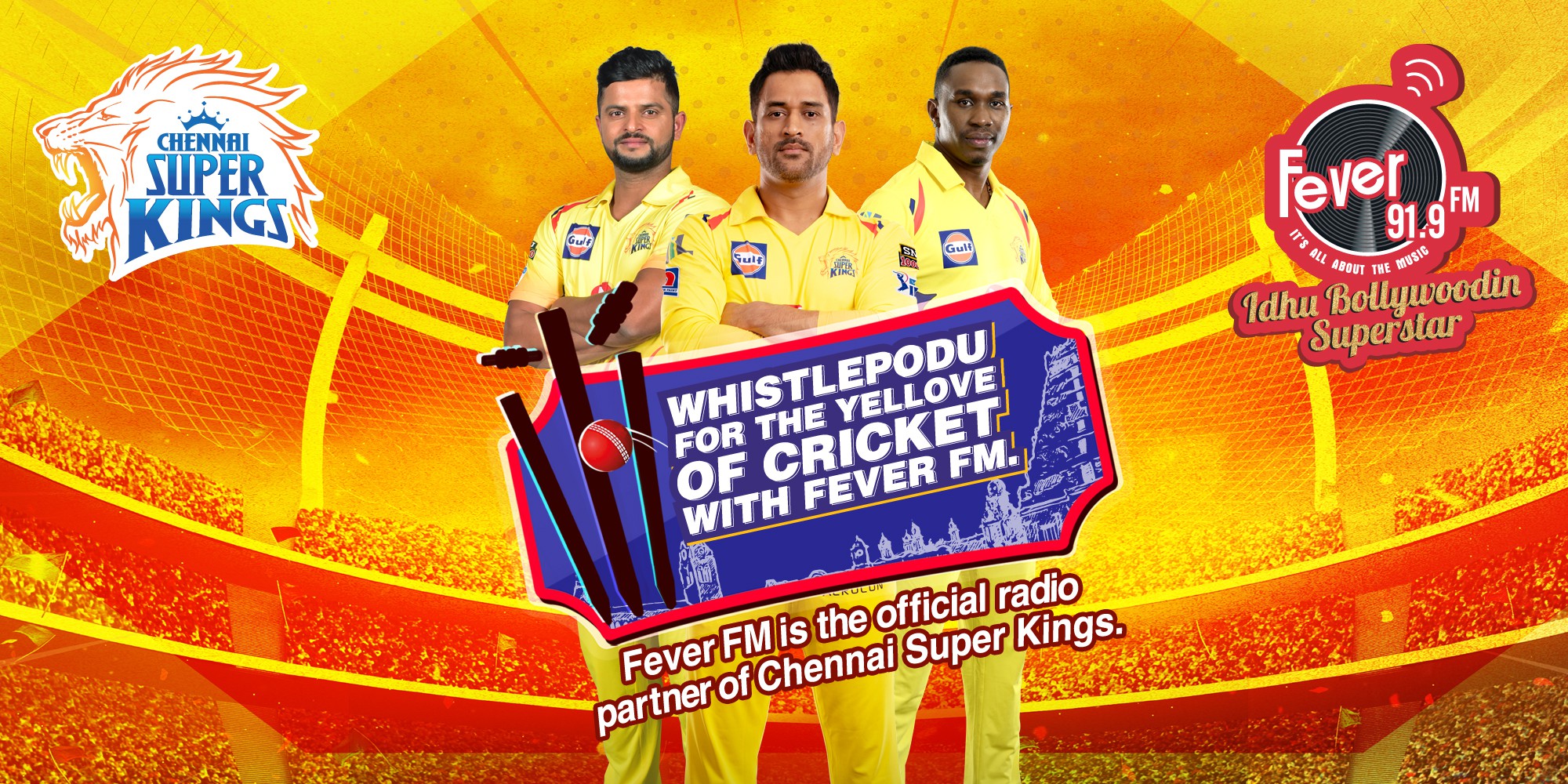 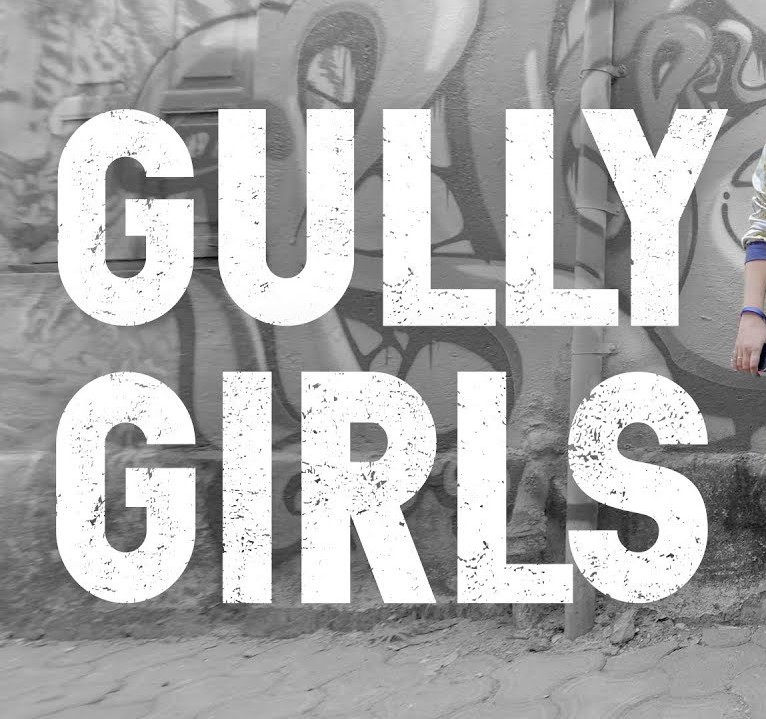 Why should boys have all the fun? Before Gully Boy was even released, the hype for this movie was already escalating. Our Instagram and Twitter feeds were flooded with Ranveer Singh’s angsty expressions and “Apna Time Aayega” became more than just a catchy motto; it became a movement. Fans everywhere were humming to the beats […] 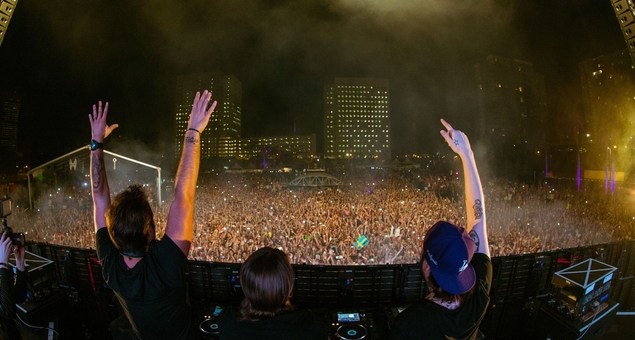 JONAS BROTHERS After a hiatus of 6 years, Kevin, Nick and Joe Jonas have finally decided to come together and reform their band “Jonas Brothers”. Their reunion was speculated since when the band’s Instagram and Twitter pages were randomly reactivated in 2018. The band announced on 28th February 2019 that they will be releasing their […] 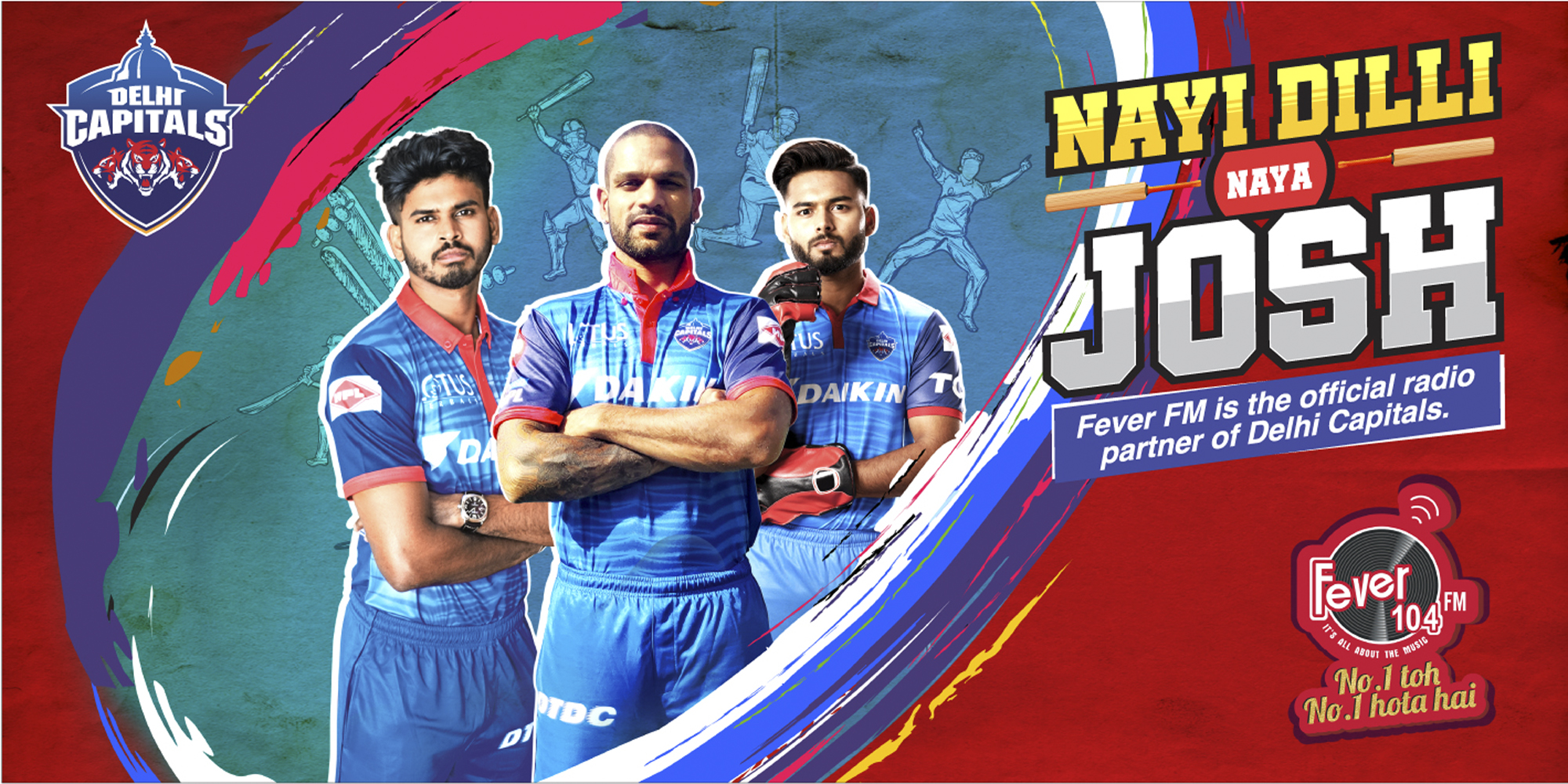 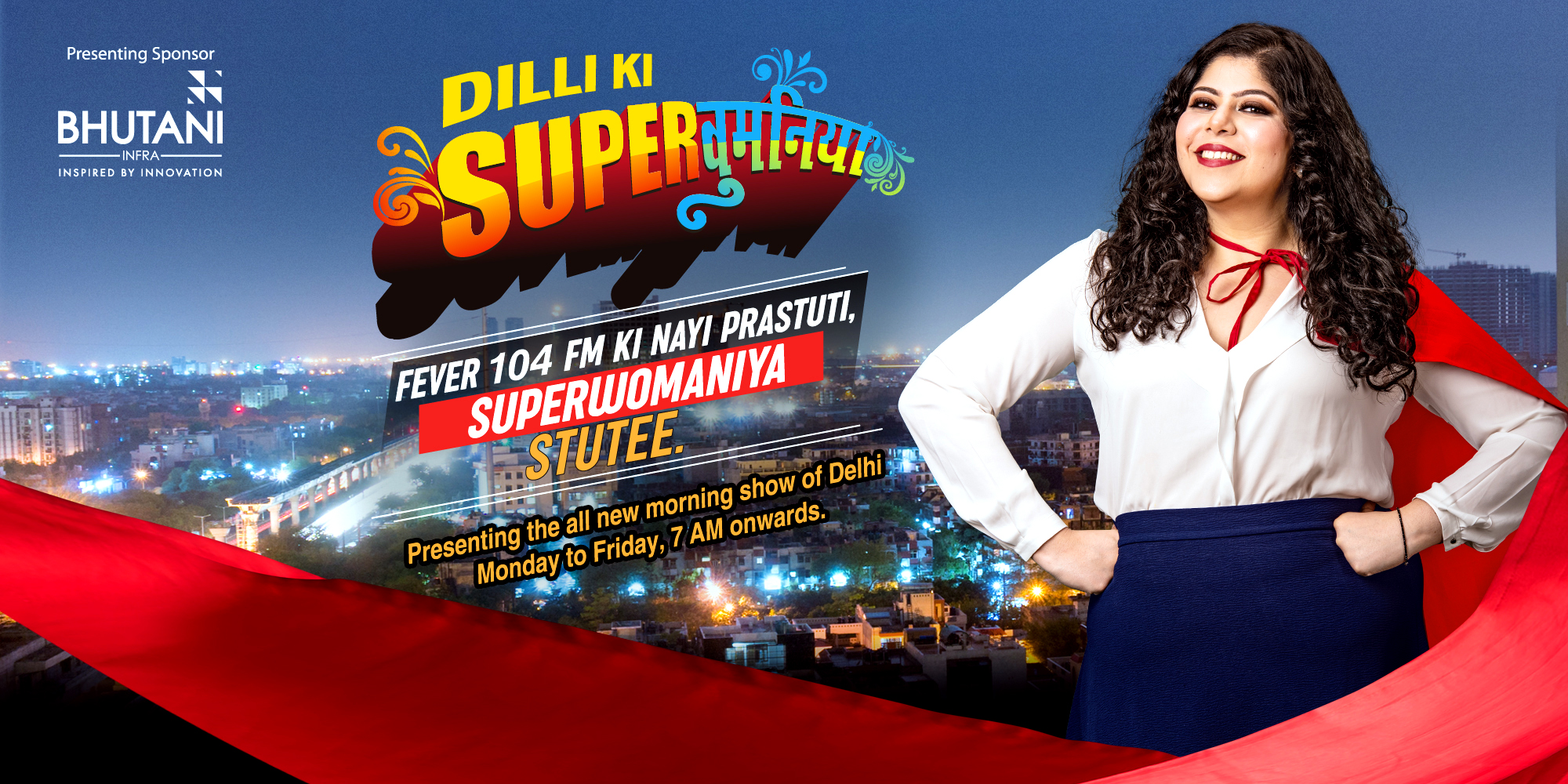