Where Them Gully Girls At? – Fever FM

Why should boys have all the fun?

Before Gully Boy was even released, the hype for this movie was already escalating. Our Instagram and Twitter feeds were flooded with Ranveer Singh’s angsty expressions and “Apna Time Aayega” became more than just a catchy motto; it became a movement. Fans everywhere were humming to the beats of this rap song which became an anthem in no time. Guys everywhere copied Ranveer’s style and mannerisms. The shelved Bantais and the Bhaus of Dharavi came out of the closets and rapped and sang about everything- their lives and what was happening in the country.

Amidst all this madness, one could not help but wonder, where were the Gully Girls? Surely in the movie, we see Alia Bhatt playing a feisty young girl whose “Gully Lingo” and attitude was on point, and Kalki Koechlin played the urban college student who won hearts by just spraying paint across the walls of Mumbai. But both of the female leads were just limited to be the love interests. We had hoped that Kalki’s character will sing in a duo rap alongside Ranveer, but sadly that didn’t happen. The film didn’t had that one female character- the gritty and badass gully girl who trades here dupatta for a hoodie as she puts her life’s struggles and future aspirations into words that flow hastily in the form of a gut wrenching rap song.

Even before Gully Boy, Hip Hop was slowly gaining momentum across India.  Singers like Emiway, Naezy managed to create a fan following among the youth. Despite these facts, there have been no female rap artists from the gullies who have managed to make it big like their male counterparts. There are a handful of female Indian hip hop artists: Hard Kaur being the most known face, who has also been kind of MIA since a few years. She has been focusing on some individual projects but nothing major has happened for her in recent times. Raja Kumari, the rapper from California is often regarded as the face of gully gang. She was also criticized for her controversial remarks on Indian Caste System. But she may not be the right choice to represent a movement that rose from the stories of struggles and dreams of the slum people in Dharavi.

Who run the world? Girls!

But, where are the Gully Girls?

Why haven’t we seen them rhyming their ways into the hearts of people in the ways Emiway Bantai, Divine & Brodha V have sprung from the slums of Mumbai?

Deepa Unnikrishnan, also known as Dee MC on the streets, is one of those rare personalities who resonate and connect with the gully scene. She grew up in Kalyan and was brought up in a family that had no misogynistic mindsets.  Her family were pretty open minded when she told them she wanted to be a hip-hop artist instead of a banker or a teacher.  She considers herself privileged to be born in such a cool household who understood her dreams and passion- Music.

On being asked where were the Gully girls, she blamed the patriarchal mindset in which our generations and future generation will be born in. “Some families don’t want to see their daughter struggle and would rather they settle down. When I started, I had to put in extra mehnat (effort), which females don’t really do in this country. This is only because of how they’ve been conditioned. Ladkiyon ke dimaag mein bachpan se jaata hai ki tumne job nahi kiya toh bhi chalega (girls are told from a young age that it’s fine if they don’t get a job) or giving them a kitchen set.”  Right now she is working on an original Extended Play(EP). The songs will be based on trying to break free from the traditional norms of religion that portray women as fragile or sinners like Eve. “Even popes, priests and Imams are not female, so how the fuck can we expect equality”.

While Dee MC is one of the few female voices to grace the scene, she admits that while she wasn’t born and brought up in Dharavi, the gully has grown to become her home.

With a population of over a million people coexisting in those thin lanes, Dharavi is one of India’s most overcrowded area. The biggest business there is of leather and people have poor or average hygienic conditions to live there.*

But what about the girls who actually hail from Dharavi?

Meet Gayatri Nadar, a 16-year-old beat-boxer who dreams of being an established beat-boxer in the future.

“My introduction to hip-hop was through the music of my neighbors 7BantaiZ and the Dopeadelicz crew,” says the aspiring rapper. “Then, at my annual day function last year I saw some boys beatboxing. Mujhe laga ki music peeche se aa raha hai (I couldn’t figure out where the music was coming from and I thought it must have just been in the background), but when the beatboxer told me he was making noises with his mouth on the mike, I was very interested.”

After finding out about the genre, Gayatri joined the free beatboxing classes conducted by The Dharavi Project in her area, and began secretly bunking her tuitions to attend them.

She took on her alter ego, Icy Queen, after being inspired from Dee MC and even Raja Kumari. Being on stage gave her a new high and made her feel cool. She even wrote songs about her own struggles; struggles of being a girl and lack of opportunities because of it. She was the only girl in a group of boys when she started her career. She wanted to change the misconception that hip hop is only about alcohol and drugs & also letting a girl rap about this will spoil her image in the society. She had her first performance at a big hotel with none other than Badshah, where she broke free from her shell and her beatboxing spirit came to life.

Initially her parents were against the idea of letting their 16 year old daughter rap. But she convinced them by telling that “Asli Hip Hop” is not just about how much money you have or how many drinks you had at the last party. It is about your life struggles, dreams and self-expression.

According to some experts, Dharavi is considered to be an “Aggressive place where domestic violence and substance abuse is present at almost every corner. So parents are more protective of their daughters there. Girls are told to keep a low profile and they have the burden to be the perfect “girl next door” on their shoulders.

Taking into account the misogynistic mentality present in our society, the girls who are actually serious of making a career in hip hop are held back because “Log Kya Kahenge?”. Because of this, girls are held back and are not allowed to follow their dreams. The presence of “deep patriarchal power structures” in the music industry create unfavourable work conditions for female artists. Everyone remembers when all women opened up about how they had to face harassment during the #MeToo movement in Bollywood.*

Does the “Gully Girl” have a future in India?

The main question is, do girls have a chance to participate as the boys in the hip hop scene? According to Dolly Rateshwar, founder of “The Dharavi Project”, parents will have to realise one day that rap does have a future. She stressed upon the need for more women to come together and fight the narrow mindedness of the society, stand alongside each other and form a community that will overthrow all the patriarchs and the misogynists. 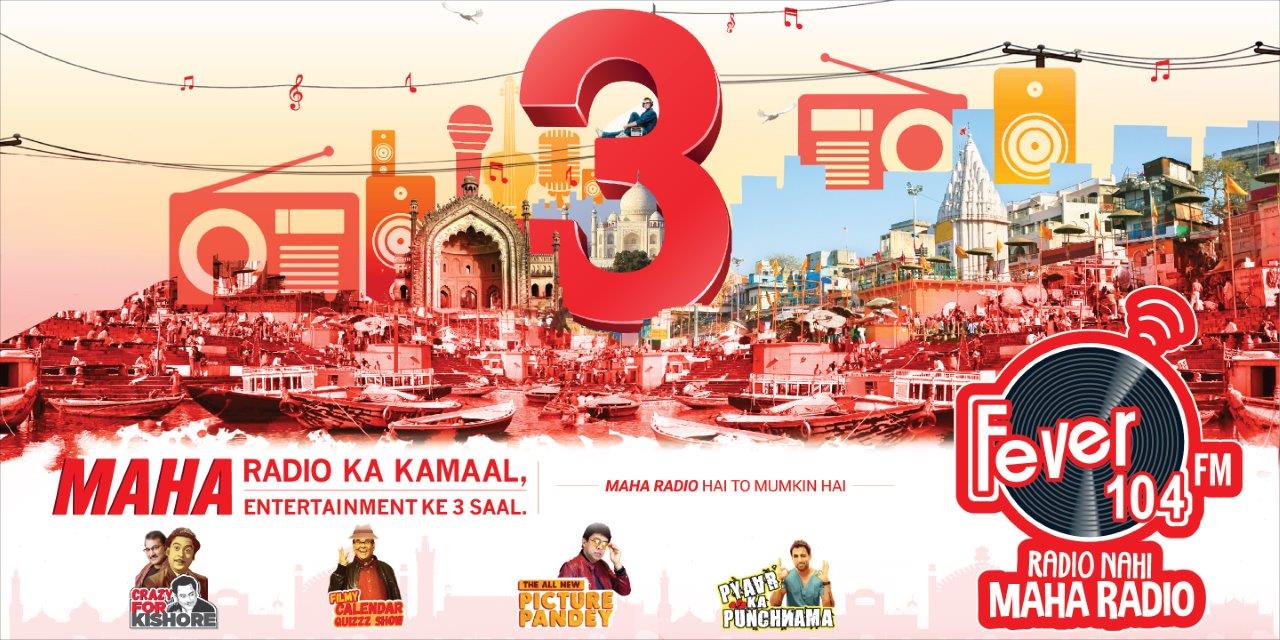 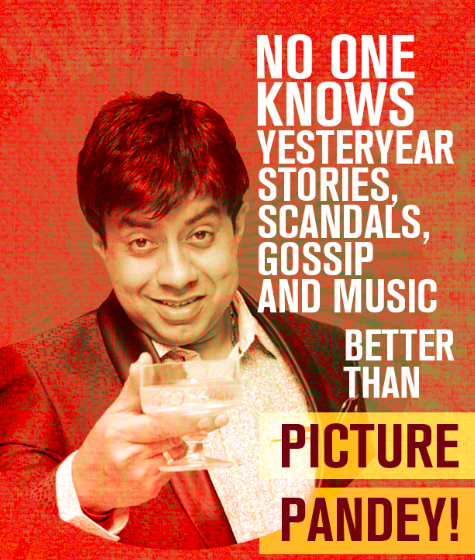